Looking For a Vacation Destination That Will Surpass Any Expectation for Fun, Thrill, & Adventure, Look No Further Than St. Lucia.

​This incredible Caribbean gem offers something for everyone, from amazing attractions to world class beaches, luxury Airbnb villas, and all-inclusive resorts.  Big enough to offer something for everyone yet small enough to put an entire island worth of excitement at your fingertips, the simple fact is that this tiny island is hands down the Caribbean’s best option for travelers. 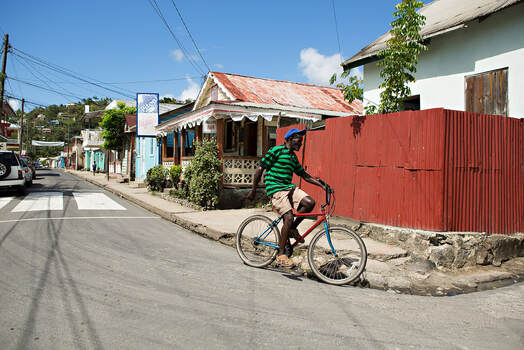 Top 10 Reasons St. Lucia Is the Best Destination in the Caribbean
While it was long believed that St. Lucia was discovered by Christopher Columbus in the 1500’s, it is now believed that he only traveled near the island, which was first settled as far back as 200AD by the Arawak Indians.

A number of Europeans attempted to settle the island, including the British and French, only to be pushed back by the Caribs who inhabited the island.

​While the democratic nation was under the British crown until 1979, today it is an independent commonwealth with a diverse culture- a culture that exudes joy and pride and that embraces those coming to the island. 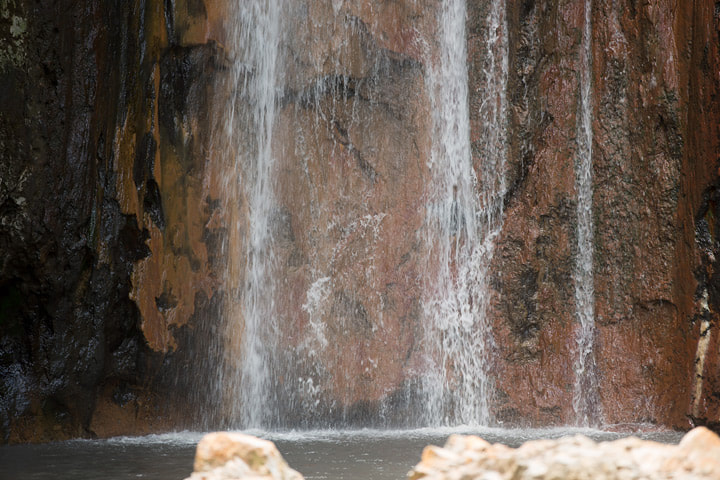 Top 5 Reasons to Stay in Soufriere Saint Lucia
Something for Everyone
The Best Island in the Best Part of the World
There is little doubt that when most people think of paradise, they think of the Caribbean, and St. Lucia is quickly making a name for itself for Caribbean luxury and relaxation.

​The Airbnbs mentioned in this article are among the island’s most affordable, while offering luxuries and amenities that even many 5-star hotels do not provide, such as a private chef service available on-call.

The island’s resorts offer beautiful beaches at your doorstep, and the locals are some of the friendliest, most awesome people in the entire world.

St. Lucia truly is a slice of paradise, and even though it is small, it isn’t too hard to find a slice of secluded beach when you want to unwind and let your cares melt away.

​If you are looking to step out of your ordinary life and take a leap into the extraordinary, St. Lucia is waiting for you!